Why is Glomus intraradices a superior strain?

There are various mycorrhizal inoculants on the market, but they do not all hold the same value. Knowing the value of mycorrhizal fungi species and the quality of the inoculant makes all the difference when choosing a biostimulant for your crop. An inoculant containing only one mycorrhizal species may seem limited, but research shows, in fact, that it is preferable to add a single performant mycorrhizal species than adding several less performant species. In a mixture of species, it has been noted that one dominant species takes charge of the symbiosis to the detriment of other species. Anusuya (2007) is more explicit, saying: "G intraradices has turned up as a wonder fungus in several surveys, and field experience so far has shown it to be equal or superior to mixtures of other fungi." A

Why is Glomus intraradices a superior strain?

Even though there are more than 200 species of AMF (Arbuscular Mycorrhizal Fungi), Premier Tech selected Glomus intraradices (PTB297 technology) more than 35 years ago because it has shown to be adaptable to several soil types and environmental conditions. Over the last three decades, numerous scientific articles have demonstrated that Glomus intraradices colonizes quickly and aggressively, is very effective in bringing water and nutrients to plants and has shown very good field performance on a variety of crops.

Why?  Duan et al. (2010) write: "The positive effect of G. intraradices was probably enhanced by its ability to colonize quickly and it may well have contributed a much larger fraction of fungal biomass than Gi. margarita when both were inoculated together." They conclude with: "When inoculated together, G. intraradices may have dominated the activity of the symbiosis, both in terms of rapidity of early colonization and functionality, including tolerance to disturbance." B

Did you know?  In many studies, Glomus intraradices showed to be a good collaborator, a key element for optimal plant development.

Why?  Kiers et al. (2011) compared three species of AMF and write: "These AM fungi exhibited either high or low levels of cooperation (symbiont quality), based on plant growth responses, cost of carbon per unit P transferred, and resource hoarding strategies with the two less-cooperative species directing more carbon resources either into storage vesicles (G. aggregatum) or spores (G. custos) compared with the cooperative species (G. intraradices)". They add: "Finally, we compared the ratio of C costs to P transferred in both species, confirming the colonization by the less-cooperative species resulted in significantly higher costs." They conclude: "This illustrates key differences in fungal strategies, with G. intraradices being a collaborator and G. aggregatum a less-cooperative hoarder." C

Did you know?  Through mycorrhizal hyphae, plants can reach and uptake more water and nutrients, allowing a better growth.

Why?  Thonar et al. (2010) compared three species of AMF and observe: "Glomus intraradices, Glomus claroideum and Gigaspora margarita were able to take up and deliver P to the plants from maximal distances of 10, 6 and 1 cm from the roots, respectively. Glomus intraradices most rapidly colonized the available substrate and transported significant amounts of P towards the roots." D Furthermore, Cavagnaro et al. (2005) found that "Glomus intraradices was found to be one of the arbuscular mycorrhizal fungi that was able to control nutrient uptake amounts by individual hyphae depending on differing phosphorus levels in the surrounding soils." E

WHEN SCIENCE TRANSLATES TO FIELD PERFORMANCE

Over the last 35 years, highly experienced teams of scientists, engineers, field specialists and representatives has performed field demonstrations on multiple crops in North America and Europe. With more than 840 000 acres treated with AGTIV® mycorrhizal inoculant in 2018 and over 1 400 results for various crops in the Efficacy Report, Premier Tech’s solid expertise, combined with external agronomic research and trials, demonstrates the efficacy and benefits of the mycorrhizal species Glomus intraradices (PTB297 technology). 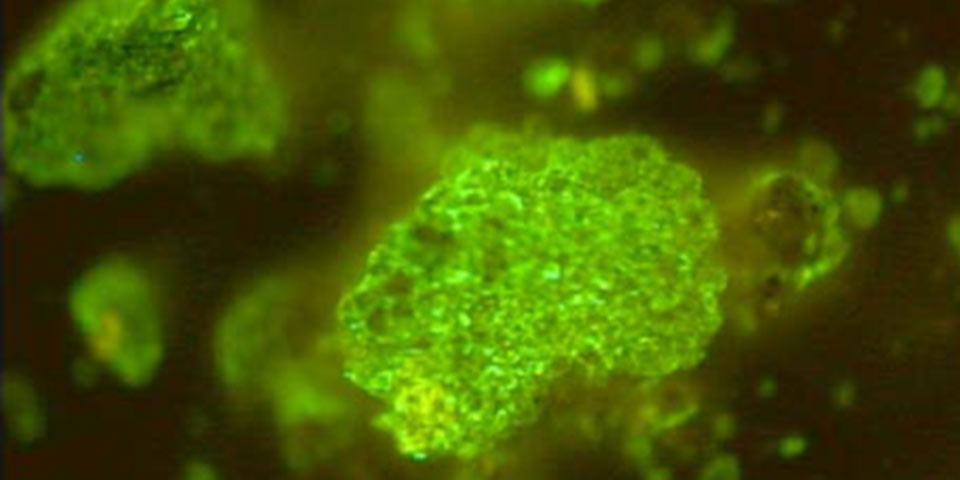 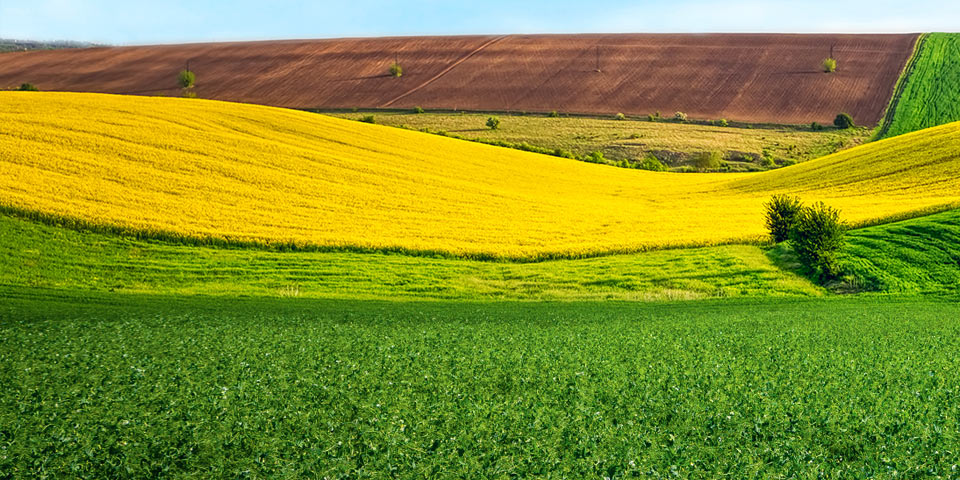 2022. The passion of innovation. The will to make it better.